Recently I went to The Photographer’s Gallery in London and came across a series of large-scale photographs of shoes washed up on beaches, all at various stages of deterioration.  These images were part of Mike Perry‘s Môr Plastig (Welsh for ‘Plastic Sea) series where he ‘takes a forensic look at plastic detritus washed up on the west coast of Wales and beyond‘.

“Mike Perry’s large scale semi-abstract photographs of mundane or unremarkable locations, such as his Beach and Inland series, create a powerful spirit of place without a traditional narrative.”

Looking at these photographs of long-lost shoes on beaches reminded me of a trip I took to a tiny, sub-tropical island called Okinoerabu-jima (Okinoerabu Island) where I found a similarly spectacular assortment of abandoned shoes scattered across a deserted beach one summer.

Okinoerabu is just above Okinawa, around 1,500km south of Tokyo.

On this ‘island of flowers and limestone caves’, as I explored one day, driving past the endless sugar-cane fields in my little borrowed and battered Toyota Starlet, I came to a view-point overlooking a beautiful white sandy bay. As I looked down, I realised that this was the ‘turtle bay’ where we had gone looking for sea turtles one night on my previous trip to the island.. although we had just missed them, only to find their tracks. 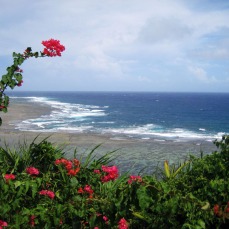 Before heading down to the beach I dropped into the Reef Cafe which overlooked the bay, where I had a piece of cheesecake. Inside the cafe sat an unlikely salaryman tucking into his steaming hot tonkatsu curry. 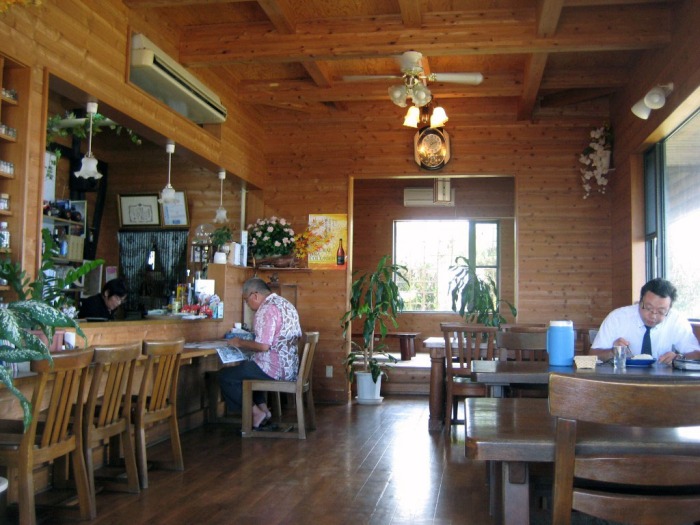 After getting directions from the lady at the cafe, I drove down towards the bay and found the entrance to a shaded path leading down towards the sea. On my previous visit to this beach we had ventured down this path in pitch darkness, not wanting to scare away any turtles that might be laying their eggs. This time, the path was scattered with hundreds of strange, sea urchin shaped seeds whose spines were around 15cm long.. quite mysterious.

The path ended and I walked out onto the beach into the early-September sunlight. There were no longer any turtle tracks on the sand, nesting season having ended the month before. The beach was deserted and pristine – or so I thought – until I started walking along the shore and discovered that there were an astonishing number of random shoes in various states of decay dotted along the shore.

I walked along the beach, paddling in the clear warm water with the sun hot on my back, and a warm wind keeping the humidity at bay. I collected some small pieces of bleached coral to use as chopstick rests, and watched the little hermit crabs cautiously lifting up their shells and then scampering across the sand as fast as their little legs would carry them.

While I was on the beach some heavy grey storm clouds had started gathering and I made it back to the car just as the first few large drops started to fall. The skies had darkened quickly and the shower was heavy, but by the time I had joined the main road again the sun was shining. 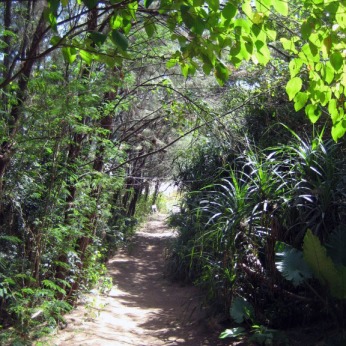 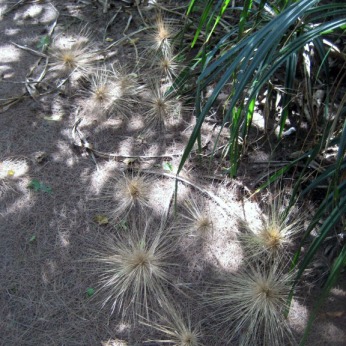 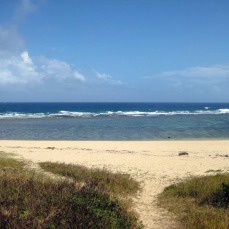 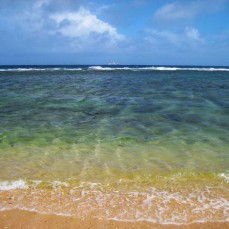 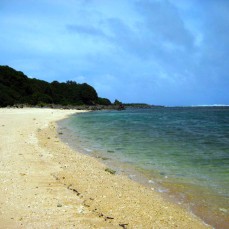 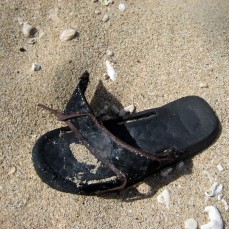 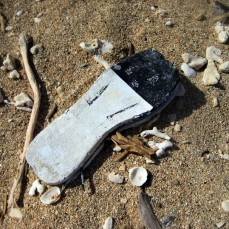 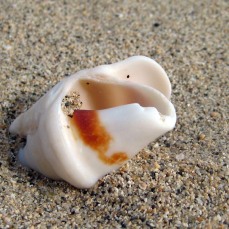 Whose shoes were they? And from which distant shores did they start their journey?